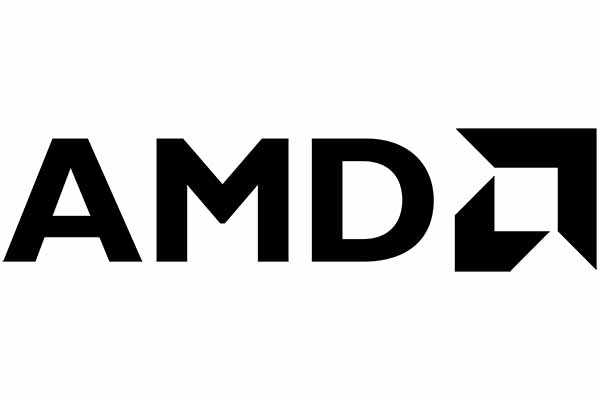 India, Bengaluru- AMD announced its collaboration with the Energy Science Network (ESnet) in the launch of ESnet6, the latest generation of the US Department of Energy’s high-performance, dedicated science network.

AMD has worked closely with ESnet since 2018 to integrate the powerful adaptive computing of ESnet6’s smart and programmable network nodes. The ESnet6 Extreme Packet Monitoring System uses AMD Alveo U280 FPGA based network-connected accelerator cards at the core network switch points. This will enable high-touch packet processing and help improve network monitoring and management accuracy to improve performance. Programmable devices allow for the addition of new possibilities for continuous innovation in the network.

In order to customize 2x100Gbit/s AMD Alveo U280 accelerators as network interface cards (NIC) for ESnet6, an OpenNIC overlay – developed by AMD – was used to provide a standard network interface and host attachment hardware, allowing new and experimental networking functions to be easily implemented on the Alveo card. . Since then, OpenNIC has become open source after it was successfully used and developed by ESnet, as well as several leading academic research groups. Also important for rapid innovation by non-professionals was the use of the AMD VitisNetP4 development tools to compile the P4 packet processing language into FPGAs.

AMD Alveo U280 cards, using OpenNIC and VitisNetP4, are deployed on every node in the ESnet6 network. The high-touch approach based on accelerated processing using FPGAs allows every packet in an ESnet6 network to be monitored at extremely high throughput rates to enable deep insights into network behavior, as well as help quickly detect and correct problems and hotspots in the network. The Alveo U280 card with the OpenNIC platform also provides the ability to adapt to allow the continuous rollout of new capabilities for the end user community as needs evolve over the life of ESnet6.

“AMD is honored to provide ESnet with the cutting-edge technology and expertise needed to help bring the new network into service,” said Ivo Paulsens, Senior Vice President and Chief Technology Officer of AMD’s Adaptive and Embedded Computing Group. “The capabilities of AMD FPGA-based adaptive networking form a fundamental building block of the ESnet6 large-scale packet processing system and provide the basis for the Department of Energy’s future vision for distributed electronics.”

Headquartered at Lawrence Berkeley National Laboratory (Berkeley Lab), ESnet serves as the Department of Energy’s “data cycling system”, connecting all of its national laboratories, and tens of thousands of DOE-funded researchers. This includes the Department of Energy’s leading scientific instruments and supercomputer centers – including the world’s first exascale system, and Giant frontier computer Powered by AMD EPYC™ CPUs and AMD Instinct™ Accelerators.

“ESnet6 is designed to support the Department of Energy’s multi-billion dollar investment in scientific research that leads to breakthroughs that impact our daily lives. It represents a transformative change in the way networks are built for scientific research,” said Indir Munga, CEO of ESnet. “AMD technology helps us enhance network resilience. and its performance.”

With over 46 Tbps of bandwidth, ESnet6 features a significant increase in bandwidth over previous generations to support the unique needs of scientific research. With this boost in capacity, along with new service capabilities, scientists can process, analyze, visualize, share, and store the mountains of research data produced by experiments, modeling, and simulations faster. Data travels quickly between interconnected sites and collaborators, which speeds up discovery time.